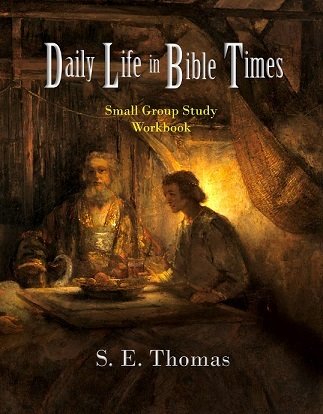 Come face to face with the people you read about in Scripture by exploring what their daily lives would have looked like. Learn how a young man selected and courted his bride, what occupations they had and how they trained for them, how infants were cared for, and how the ancients mourned and buried their dead. We will also look at the economic and political climate, learn about crime and punishment, and even find out what they ate and how they dressed. And as you come to know the culture of Jesus Christ, you will see Him more clearly, as well. This is a 10-week study.

THIS IS THE WORKBOOK. LEADER GUIDE SOLD SEPARATELY.

Save this product for later